Links between Tylenol and Autism in children

If you took acetaminophen pain-relieving products while pregnant and your child developed Autism Spectrum Disorder, we can help you get compensation.

Studies have now begun to suggest a significant link between children with autism and acetaminophen usage.  Moreover, one finds acetaminophen in over-the-counter pain meds such as Tylenol.  Autism is a group of closely related disorders having similar symptoms.  In addition, characteristics and symptoms of autism include:

Sign up for a Confidential Case Review to help defend children that have been harmed by APAP.

APAP and Autism: The Evidence 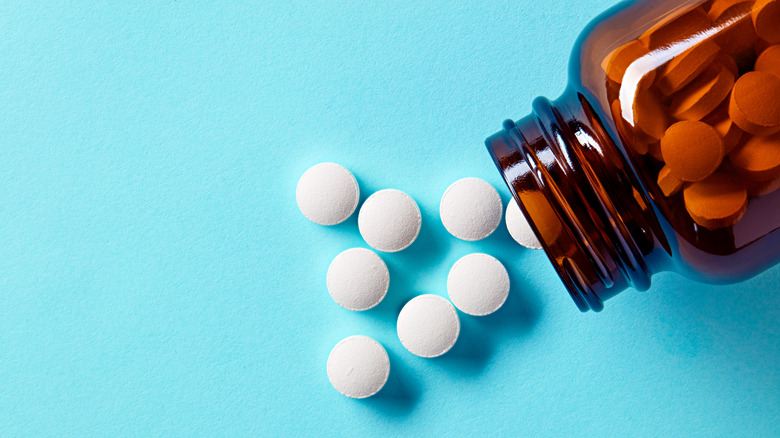 The authors analyzed medical records involving more than 73,000 mother-child pairs across Europe, finding that kids exposed to acetaminophen in-utero were 19% more likely to be diagnosed with ASD than those who weren’t.

While the findings are not definitive proof of a causal relationship between Tylenol and autism, the authors called for more study of the issue. They also recommended that acetaminophen be used in pregnancy “only when necessary.”

Another study involving samples of umbilical blood obtained from 996 mother-child pairs found that children exposed to higher acetaminophen levels were up to 3.62 times more likely to be diagnosed with autism.

APAP and Pregnancy: Is it Safe? Almost everyone has APAP (acetaminophen) like Tylenol or another brand in their medicine cabinet.  Estimates suggest that up to 70% of pregnant women use some form of acetaminophen during pregnancy.

The U.S. Food & Drug Administration has placed acetaminophen in Pregnancy Category B, reserved for drugs that have not shown a fetal risk. However, Pregnancy Category B drugs have not been subject to controlled studies in pregnant women, or they have been shown to have adverse effects (other than a decrease in fertility) in animal reproduction studies that were not confirmed in controlled studies of women in the first trimester of pregnancy.

There are currently no pain relievers included in Pregnancy Risk Category A, which is reserved for medications that have been deemed completely “safe.” 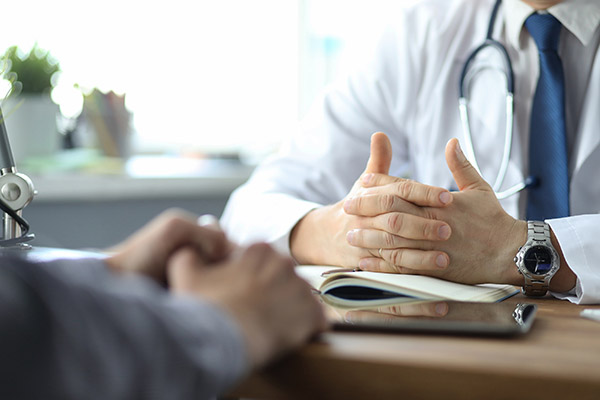 If you or a loved one have suffered from adverse effects from taking tylenol, you may be entitled to financial compensation.