TIME IS LIMITED TO FILE A CLAIM – ACT NOW

Do you have a child diagnosed with Autism or severe ADHD after consuming baby food?

Was your child diagnosed with autism or attention deficit disorder (ADHD) after being fed baby foods contaminated with toxic heavy metals?

A 2020 congressional investigation reported that the manufacturers internal testing showed high levels of toxic heavy metals in the following brands of baby food:

Get Your Free Case Evaluation Today 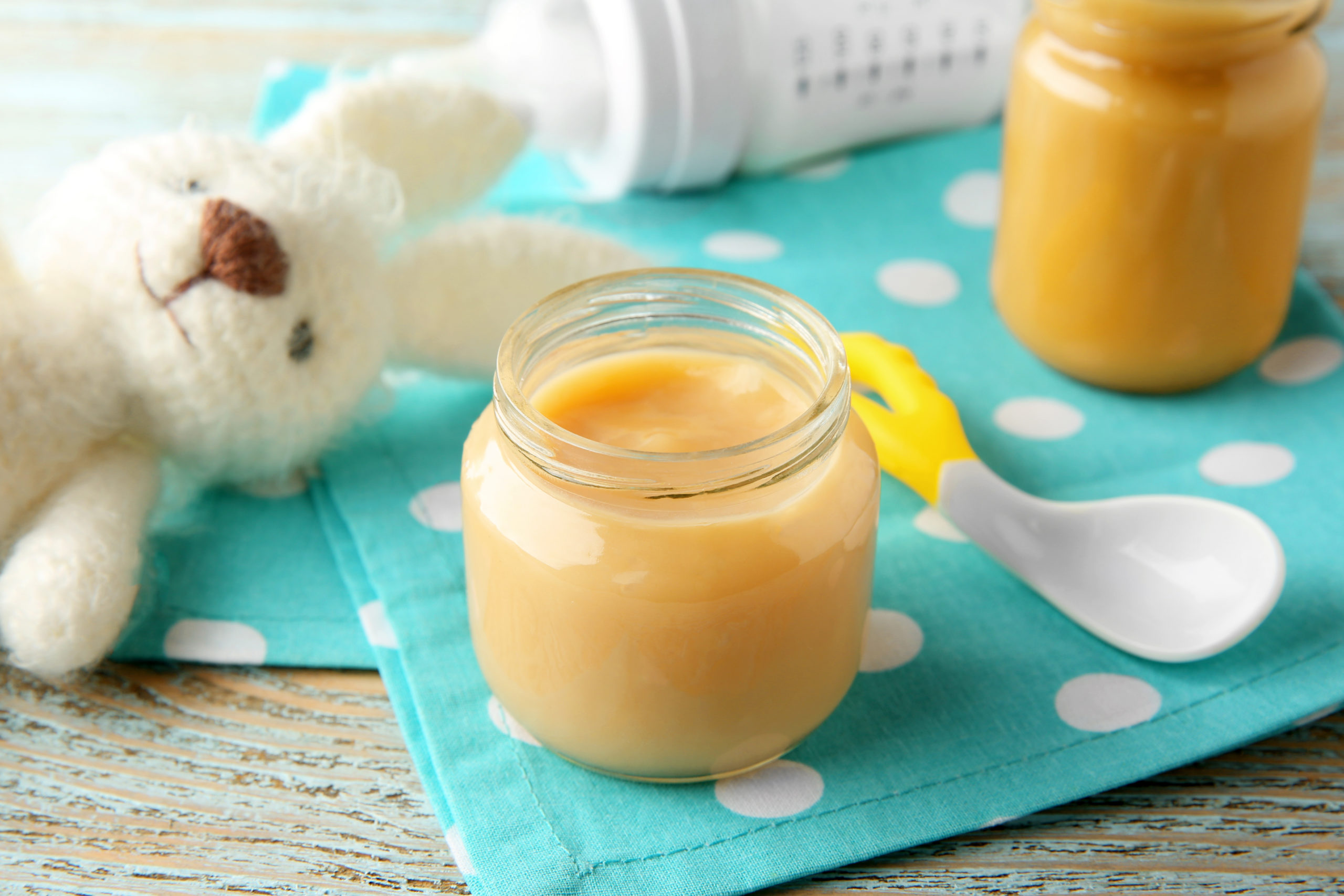 Even at low levels, exposure to toxic heavy metals has been linked to serious irreversible damage to neurological development. Such exposure is particularly dangerous for babies and young children because their brains and nervous systems are still developing, and their systems do not flush heavy metals out of their bodies as quickly as in adults.

As one recent study observed:

“[t]he implications of heavy metals with regards to children’s health have been noted to be more severe compared to adults. The elements’ harmful consequences on children’s health include mental retardation, neurocognitive disorders, behavioral disorders, respiratory problems, cancer and cardiovascular diseases. Much attention should be given to heavy metals because of their high toxicity potential, widespread use, and prevalence.” 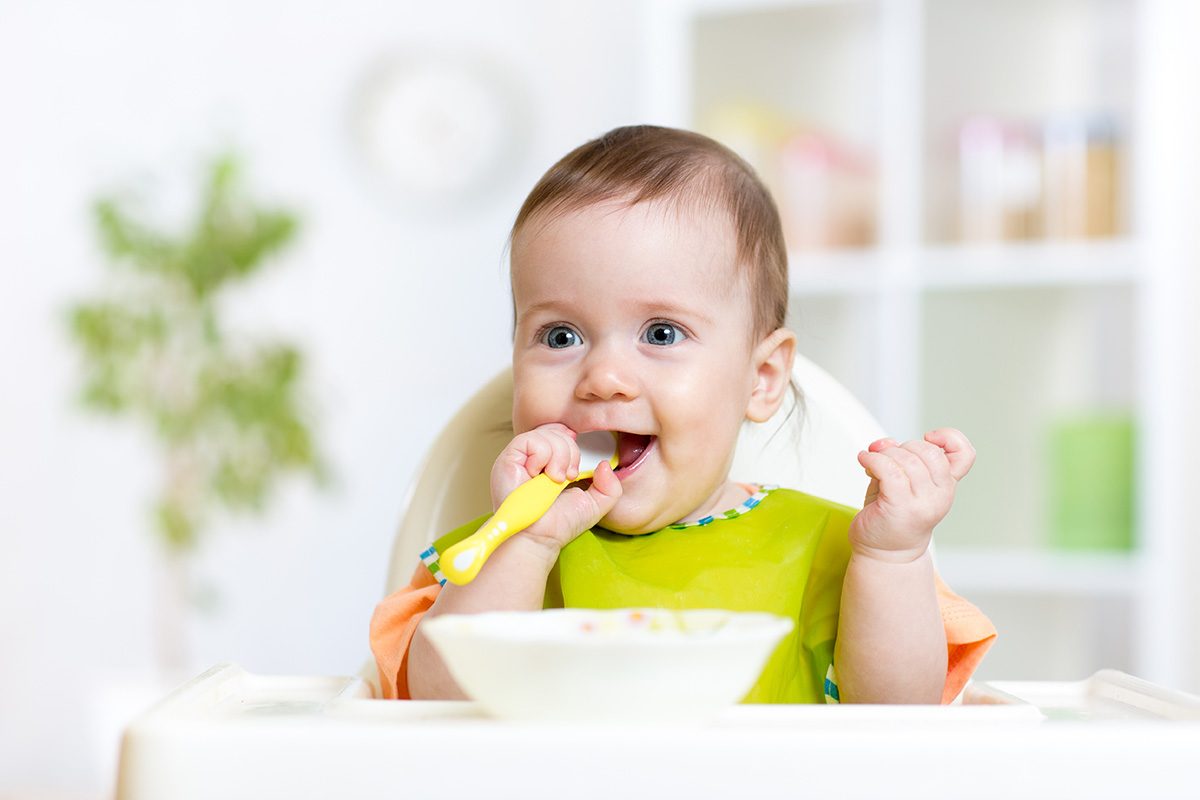 2019 — Healthy Babies Bright Futures published a report on their investigation of baby foods.

2019 — The U.S. House of Representatives requested test results and internal documents from seven of the largest baby food manufacturers in the U.S.

2020 —The U.S. House of Representatives analyzed the documents produced and investigated the contents of those baby foods.

2021 — Beech-Nut recalled several lots of its Infant Rice Cereal due to high levels of arsenic.

2021 —The FDA announced that Maple Island, which manufactures Parent’s Choice baby food sold at Walmart, issued a voluntary recall of its rice baby cereal after a sample tested above the limit for inorganic arsenic.

WHAT TO KNOW ABOUT AUTISM SPECTRUM DISORDER

If you or a loved one have been exposed to toxic baby food, you may be entitled to financial compensation.