TIME IS LIMITED TO FILE A CLAIM – ACT NOW

Were you or a loved one a victim of sexual abuse from the Jehovah’s Witness community?

Laws have either passed or are under consideration to extend the statute of limitations, allowing more time for survivors of abuse to seek justice.

​We Stand Up For
Victims of Sexual Abuse

How has this much-alleged child sex assault continued for so long among the Jehovah’s Witnesses church elders with so little accountability?

Much of it has to do with the beliefs of its membership. People outside the church are unredeemed and, therefore, distrusted.

As law enforcement and the judicial system are considered “secular,” the church prefers to deal with offenses internally.

But aside from going contrary to the law, known predators have been allowed to continue ministry even after serving jail time and thousands are known to exist in the church. One must question how much internal accountability is taking place?

The secrecy extends even to congregants, many of whom are reportedly never informed when a church elder is facing allegations of assault of a child.

As a result, parents are frequently completely unaware that they are entrusting their children to the care of alleged predators. 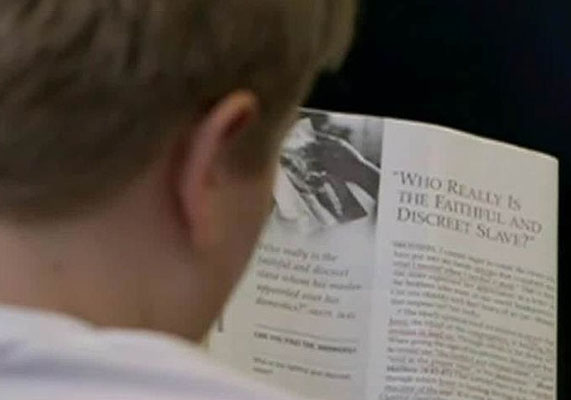 Sexual abuse if a terrible crime, which can cause lasting pain and suffering.  We realize it is very difficult for you to share your story of abuse with anyone.  Our experts understand the sensitivity and confidentiality required to have such conversations. We are here to help provide answers.

In 2020 a jury in Montana ordered the Jehovah’s Witnesses to pay $35 million to a victim for ordering the local clergy not to report her child abuse claims she had endured years before to the proper authorities.

Church abuse victims still face challenges when seeking justice or getting compensation. Some have conflicts within their faith that tells them to distrust the authorities or to keep the discipline within the Jehovah’s church itself.

Victims cannot be vindicated or compensated if they do not come forward, whether filing criminal or civil charges.

HOW A LAWER CAN HELP 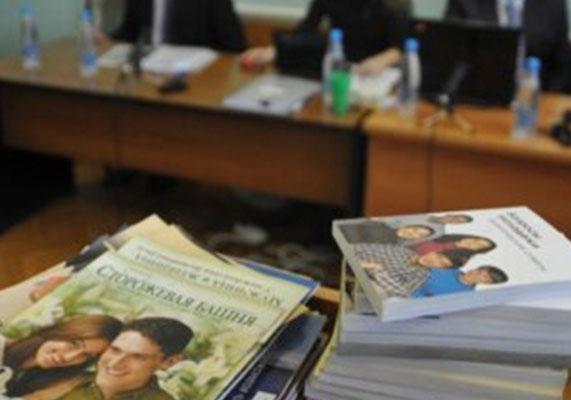 Attorneys provide a safe, confidential environment to discuss what happened recently or long ago. They use the law to ensure sexual predator and their religious leaders are held accountable.

Taking action can stop the unacceptable behavior so others are not also hurt.

There are many benefits to using a lawyer in a sexual abuse case, including:

If you or a loved one have suffered from a sexual assault from a member of the Jehovah’s Witness Community, you may be entitled to financial compensation.