Were you or a loved one a victim of sexual abuse from the Southern Baptist Church?

Laws have either passed or are under consideration to extend the statute of limitations, allowing more time for survivors of abuse to seek justice.

​We Stand Up For
Victims of Sexual Abuse 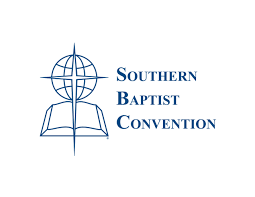 According to the Pew Research Center, more than 5% of all adults in the United States were recognized members of the Southern Baptist Convention in 2014. Since then, the number has decreased. 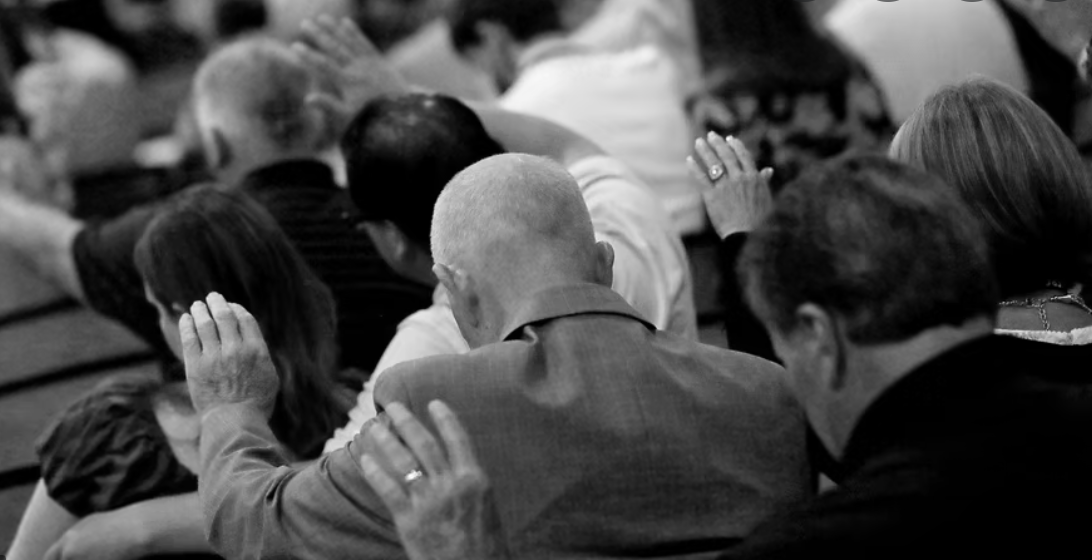 In 2018, the #The MeToo Movement put pressure on the Southern Baptist Convention concerning domestic violence and sexual misconduct allegations among churchgoers.

During its annual national meeting, the Southern Baptist convention struggled with an onslaught of accusations involving multiple sexual misconduct cases. As a result, about two dozen people protested across the street during the two-day convention calling for creating a database that identified pastors and other religious leaders accused of sexual misconduct.

In a recent blog post, Southern Baptist theological seminary President Reverend Albert Mohler stated, “The avalanche of sexual misconduct that has come to light in recent weeks is almost too much to bear.”

HOW A LAWER CAN HELP Attorneys provide a safe, confidential environment to discuss what happened recently or long ago. They use the law to ensure sexual predator and their religious leaders are held accountable.

Taking action can stop the unacceptable behavior so others are not also hurt.

There are many benefits to using a lawyer in a sexual abuse case, including:

If you or a loved one have suffered from a sexual assault from a member of the Southern Baptist Convention, you may be entitled to financial compensation.